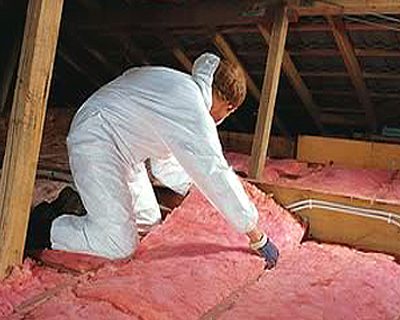 More than 30% of the heat from your home can be lost through the Roof so take the first step in insulating your roof today.

Depending on where you are from in the world you will have a different word for this part of your home.

Can make a big difference to the warmth of your home, click on the video opposite to find out quickly How to check your Roof Insulation.

This will give you a good idea as to what you may need to do to increase the warmth of your home and save money on heating and cooling your home.

As with the extremes in weather that we are now experiencing throughout Christchurch having the correct insulation in your roof will keep you snug and warm in winter and cool in summer.

Insulation Subsidies For Your Home

Contact us today to see what insulation subsidies and other funding options are available in your area.

Some forms of insulation don’t cope well with the damp conditions under your home and can sag after a period of time becoming less effective.

Our insulation installers are experts at crawling around in lofts installing insulation Batts quickly and safely to make your home warmer without fuss.

We can also let you know whether your home needs top-up insulation or the old insulation removed before installing new Batts roof insulation. 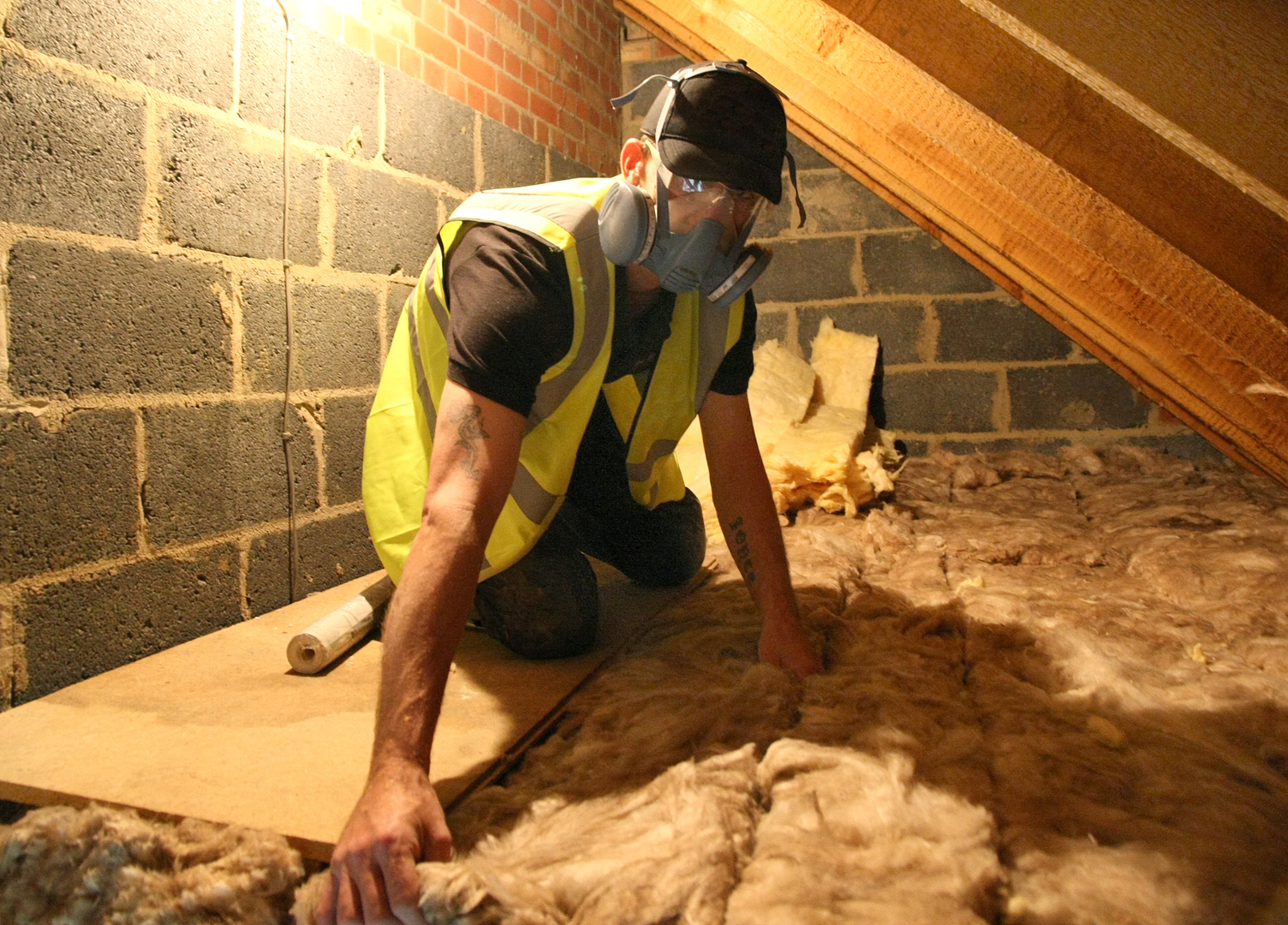 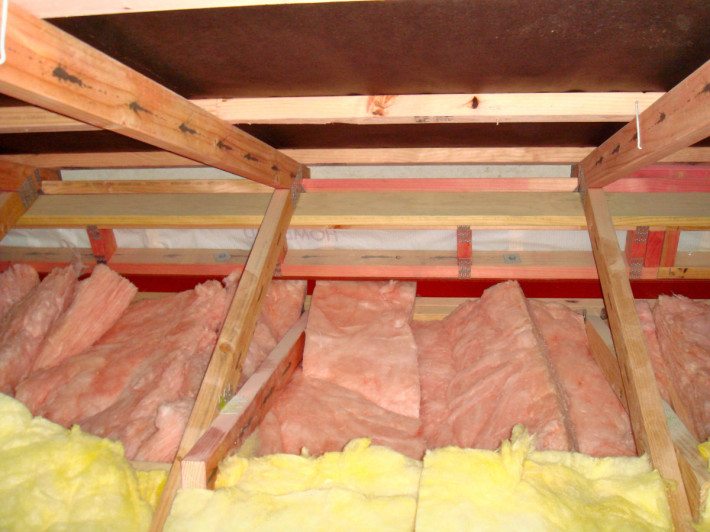 having The correct Insulation Fitted.

Despite the rivalry between Ophir and Ranfurly regarding New Zealand’s coldest town, Knauf Insulation chose the Central Otago settlement of Ophir when they decided to insulate the homes of a resilient community.

Knauf has completed a 12-month project to insulate every single home and most commercial buildings in Ophir from the pub to the church, warming up the lives of the 50 residents of the small town and the thousands of rail trail visitors that pass through every year.

“Knauf is a family owned company that prides itself on community values and being a responsible corporate citizen. We believed this was a useful way to demonstrate our commitment to improving energy efficiency in New Zealand and help some very hardy South Islanders become more comfortable in their homes,” said Stuart Dunbar, General Manager of Knauf Insulation AU/NZ.

In 1995, Ophir, two hours outside of Dunedin, recorded New Zealand’s coldest temperature of -21.6°C. Residents remember livestock freezing to the ground and prising frozen hens from their perches.

“We would have to cart buckets of water to the toilet to be able to flush because all of the pipes were frozen,” recalls Jack Allen, an Ophir local.

This insulation is available in rolls of foil-backed felt, rock, glass or mineral fibre and is probably the most common form of insulation.

Sheet insulation is designed for insulating the sloping sides of the roof and comes in the form of firm boards. Some sheet insulation boards are available with a fire-resistant, moisture-resistant or decorative covering. Sheet insulation can also be ordered precut to specific sizes for an additional cost. 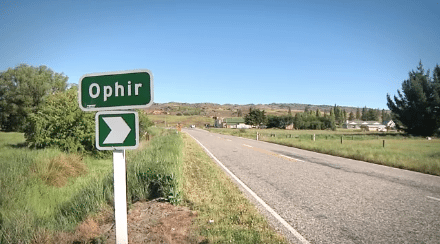 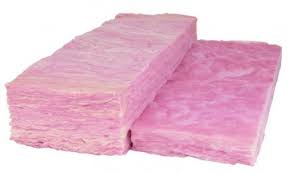 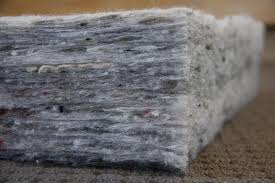 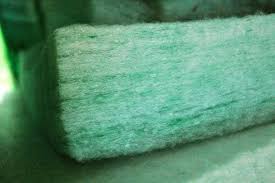