New Building Code – biggest response and update in a decade

The new Building Code receives the biggest response and energy changes in a decade.

After receiving its biggest response in 5 years the new Building Code update was released on the 29th of November. 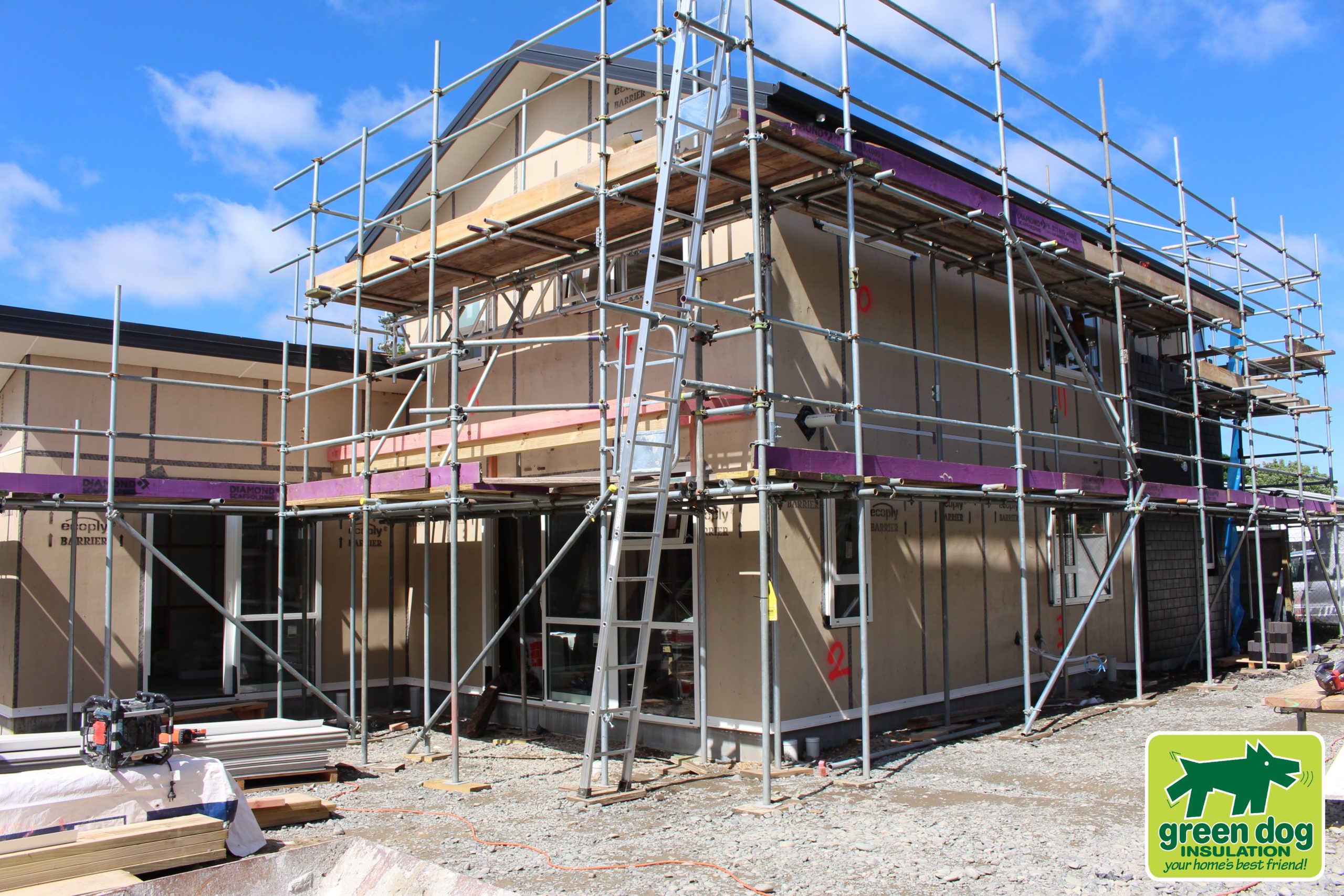 The Ministry of Business, Innovation and Employment calls the change in Building Code the “biggest boost to energy efficiency rules in over a decade.” The change helps the building and construction sector support New Zealand to reach its goal of net-zero carbon emissions by 2050.

These adaptions make it easier to show compliance with the Building Code. 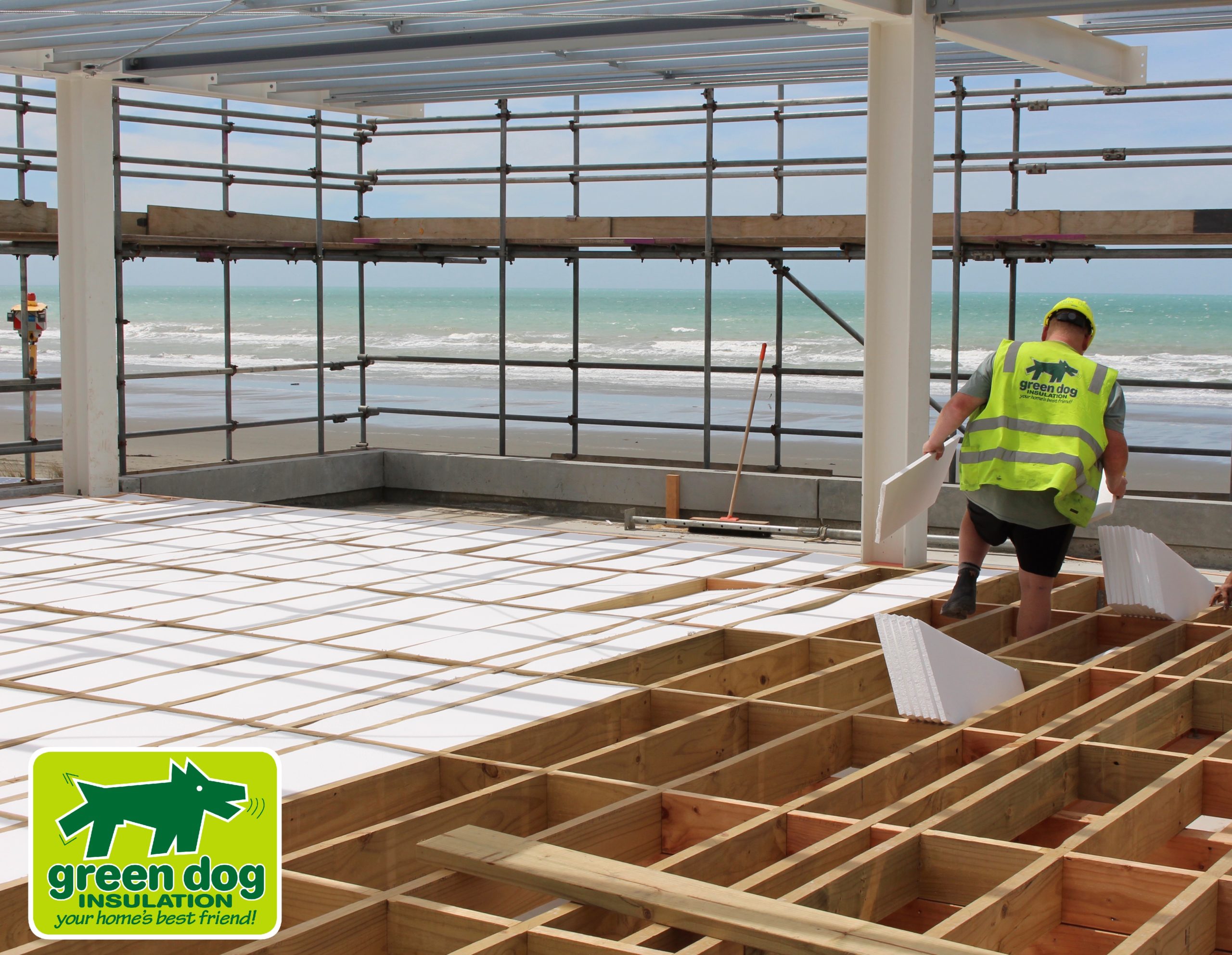 The new Building Code divides the country into six climate zones which reflect the weather in different parts of Aotearoa. “We recognise that regions across NZ have very different climates, and the six new climate zones announced today mean buildings will need to be constructed to different insulation levels to reflect this,” says Jenni Tipler the Ministry’s Manager of building performance and engineering.

New requirements will reduce the energy needed to heat homes by up to 40% according to the Ministry. This will lead to positive health impacts and increased energy savings for New Zealanders.

Nearly three-fifths of submitters favoured the most ambitious option presented by MBIE, which would see new commercial buildings required to use a quarter less energy for heating and cooling than existing standards mandate. In the end, most climate zones will see a reduction of between 20 and 23 percent.

Climate zone four, which covers the central North Island, the Wairarapa and the West Coast, will face the most stringent requirement of a 30 percent reduction in energy usage. The new standards also differ across building types. Schools, for example, are expected to reduce energy usage by only about 10 percent. Healthcare centres would generally become 34 to 36 percent more efficient, though those in climate zone four would see a 50 percent increase in efficiency. Offices would be required to use 22 to 34 percent less energy while shops would face a smaller reduction of just 18 to 25 percent.

Most of the changes are expected to be implemented by the end of next year.

Requirements will be introduced over the next two years – the first year a transition period for the majority of the changes while the window insulation requirements will follow a two-step approach. Tipler says this allows the sector to prepare for the changes before they become mandatory for new builds.

“By the end of 2023, all parts of the country will have a similar minimum level of window insulation requirements,” Tipler says that they have engaged with industry stakeholders to ensure that the changes being asked are readily achievable across the country.

According to the ministry, this feedback will help contribute to meaningful change and more certainty around how the building regulatory system will respond to climate change.

Requirements for walls have been left mostly unchanged because of timber supply issues. The report stated that more research is needed on new construction methods before wall rules can be changed. Design changes to wall framing under new rules also pose difficulties.

The ministry has promised to lay out protocols around how it would ensure that stronger rules are followed.

Further climate-related building regulations, including a cap on emissions from energy used by building occupants, are expected as part of MBIE’s Building for Climate Change programme next year. 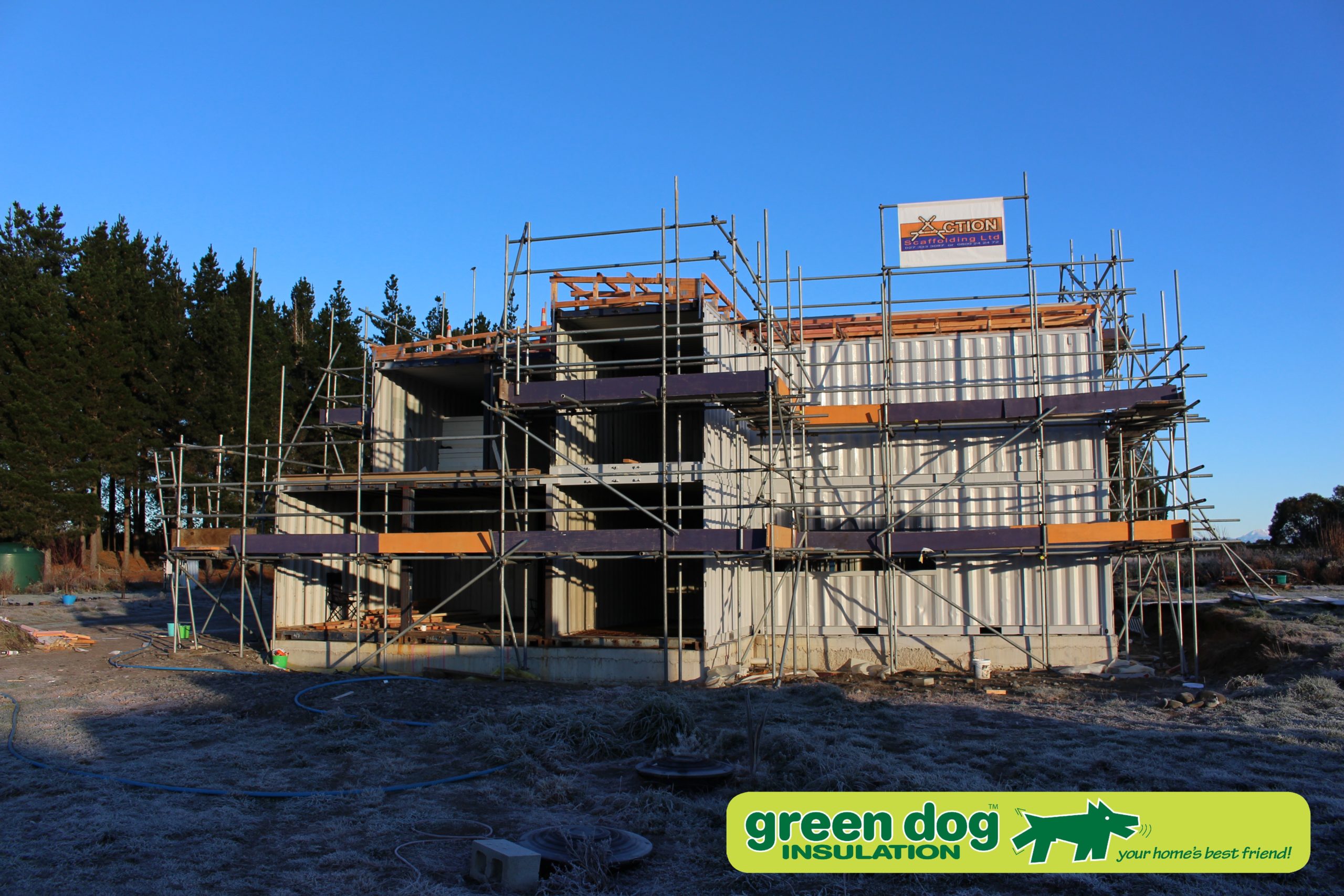